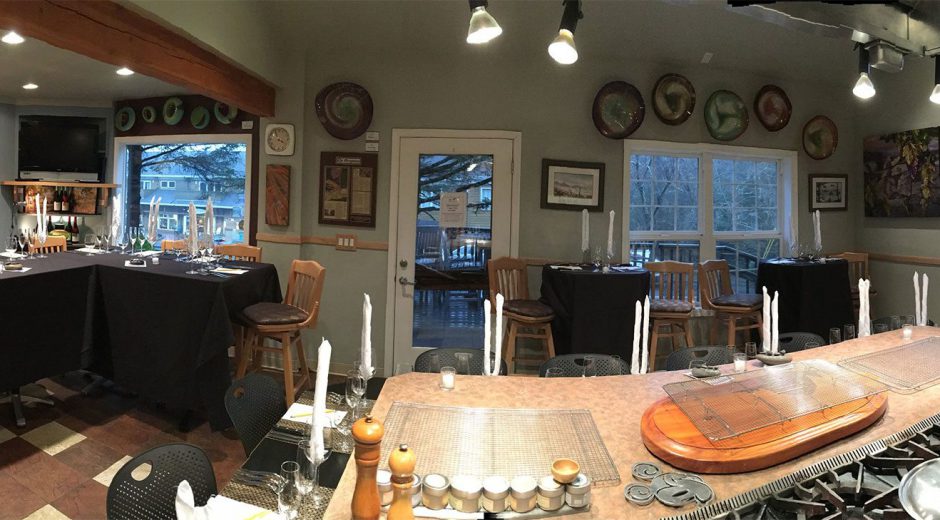 Motivation to move to Cannon Beach began in early the 1990’s when the owners, Bob Neroni and Lenore Emery first traveled through the beach community on the way to see Lenore’s family in Seattle. After visiting the quaint artsy town, the two daydreamed about the many ways they might live where they loved to visit. And visit they did, every year there after until finally, after building their own beach bungalow in Cannon Beach, they moved in full time spring of 2004.

The idea of opening EVOO was very appealing. Both Bob and Lenore had spent many years teaching or training in the food industry. Both admit that teaching the craft of cooking is one of the most satisfying experiences of their career. When the former little beach cottage became available on the main commercial street in Cannon Beach, their motion to the ocean gained momentum.