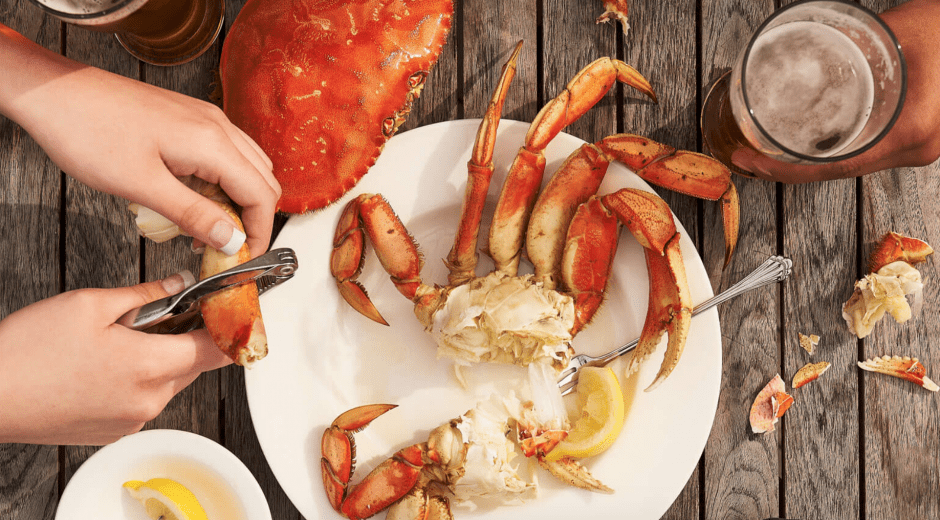 Born and raised in Southern Oregon, Chef Bryan Elam got his start in the culinary industry when, at the age of 18, he was hired at a local fast food chain. After a brief hiatus from the kitchen in 2005, Elam graduated with an Associate Degree in Culinary Arts from Le Cordon Bleu College of Culinary Arts in Portland, where he specialized in French technique with a focus on seafood. Upon graduation, Elam became a chef at the Empire Cafe in Coos Bay, where he quickly worked his way up to Executive Chef after six months. In 2008, Elam became the Chef de Cuisine at Bandon Dunes Golf Resort, managing all aspects of running a full-service kitchen, including hiring, training, and curating the development of the menu. After leaving Bandon Dunes Golf Resort for a period to serve as Executive Chef and Owner of Empire Cafe, Elam returned to the resort, where he incorporated Asian influences and local ingredients into the menu.

The Wayfarer showcases its classic coastal seafood roots, with a menu focused on high quality, local, and seasonal ingredients: troll-caught salmon out of nearby Astoria, Dungeness crab with wild chanterelles, and fresh, local oysters. Grilled steaks and pan-iron chicken balance surf with the turf. Craft cocktails, Northwest beers on tap, and a whiskey bar accompany the beautiful ocean view. Breakfast and lunch are perfect for families, with favorites like cinnamon roll French toast, eggs Benedict four ways, a children’s menu, and a relaxed, sunny vibe.

“As a native Oregonian, I’ve long been a fan of Cannon Beach, and, more specifically, the Wayfarer. In addition to its unique location, with framed views of Haystack Rock, the cuisine at the Wayfarer is quintessentially coastal,” said Elam. “I look forward to building upon the strong foundation our team has built over the last 40-plus years and creating menus that continue to delight our guests.”