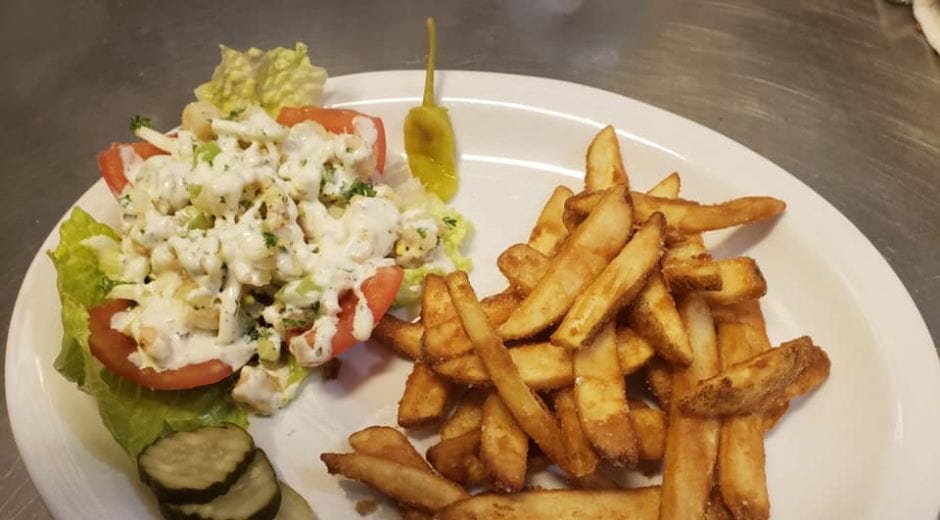 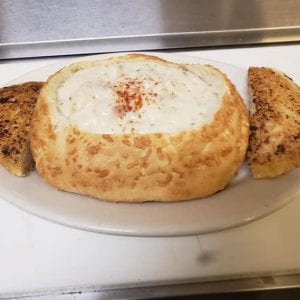 The Sportsman’s Tavern originally opened in 1947 was renamed Sportsman’s Pub-N-Grub by owner Rob Royster in August 1989.

The building was expanded in 1991 and the menu received an upgrade.

Must be 21 years old for dining on site.