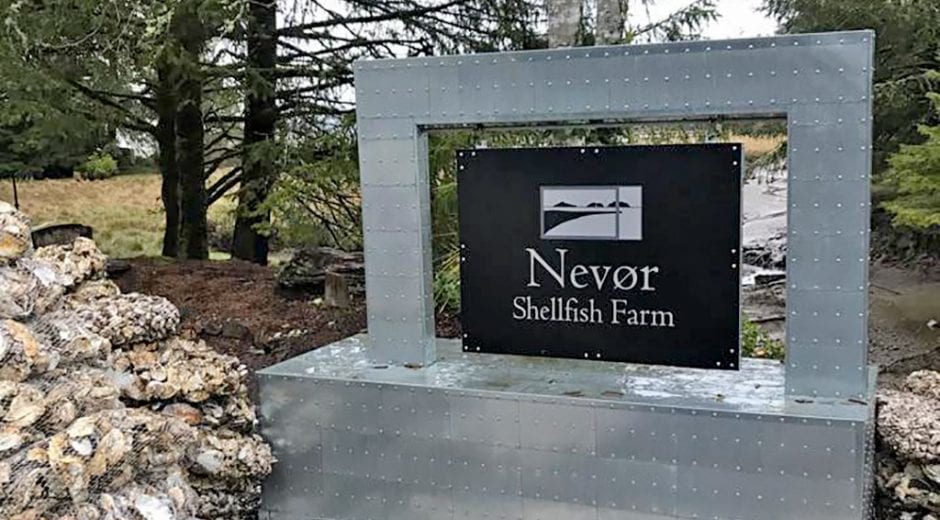 At Nevør Shellfish Farm, they do things a little differently.

“Our oysters are grown in bags and on lines that the tide tumbles,” owner Travis Oja said. “When we started harvesting them, chefs pointed out that they tasted so much different. Being off the bottom, the water that they’re filtering is different. So: a different oyster.”

Their unique, briny taste can also be attributed to where they’re grown.

“The public is familiar with Netarts Bay oysters,” Oja said. “They’re attracted to where it’s grown, but then adding the elements of how it’s grown and improving that product even further; that’s exciting.”

Oja has also worked to bring back the Olympic oyster, which was near extinction in the 1920s.

“Sometimes it feels like they’re crafted,” Oja said. “We’ve touched these oysters so many times, until they’re ready.”