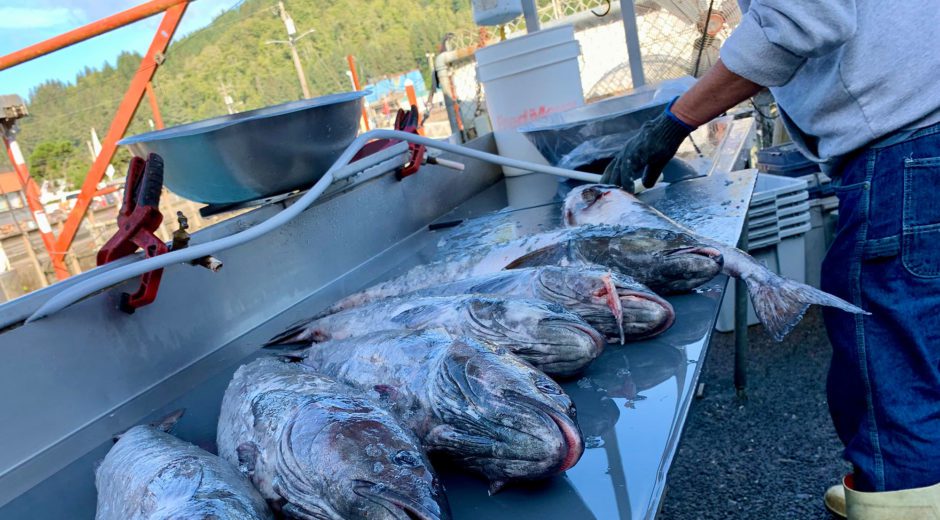 Some types of Oregon seafood are best at certain times of the year. Dungeness crab, for example, is commercially harvested from roughly late December to August. Oregon’s sustainable pink shrimp (the tiny ones) are caught from April to October but available frozen year-round. Bay clams — from the large butter clams to the little Manila clams — are considered best from winter to late spring, but are frequently available at other times, as are razor clams harvested from the sandy shores north of Tillamook Head.

And be on the lookout for fresh Oregon salmon: Chinook can generally be found April to October, and coho from July to September. Steelhead has summer and winter runs in North Coast waters. Limited runs of fresh albacore tuna are available in the summer months, and for canning or freezing, you can purchase in bulk directly from fishing boats at several ports. Columbia River sturgeon and Oregon-caught halibut are also occasionally available; ask your fishmonger about these special fisheries.

Pro-tip: don’t balk at blast-frozen filets in your fish market’s freezer. Frozen quickly at high temperatures and vacuum-sealed right off the boat, these fish cook up just as fresh and vibrant as ones purchased from the market counter, and they keep well in your own freezer, too! Smoked seafood, including succulent salmon jerky known affectionately as ‘salmon candy,’ is good year-round, as are cans of albacore tuna caught by Oregon fishing fleets.

Interested in purchasing commercially cultivated fresh seaweed from an Oregon seaweed farm? Oregon Seaweed, whose giant tanks of dulse you can see growing right on the Garibaldi pier, offers its products at several North Coast venues.

If you want to support a local fisher family in any region in Oregon, check out Oregon State University Extension Sea Grant’s list of seafood markets across the state. The North Coast Food Trail provides all you need to know about shopping locally for seafood, and more.